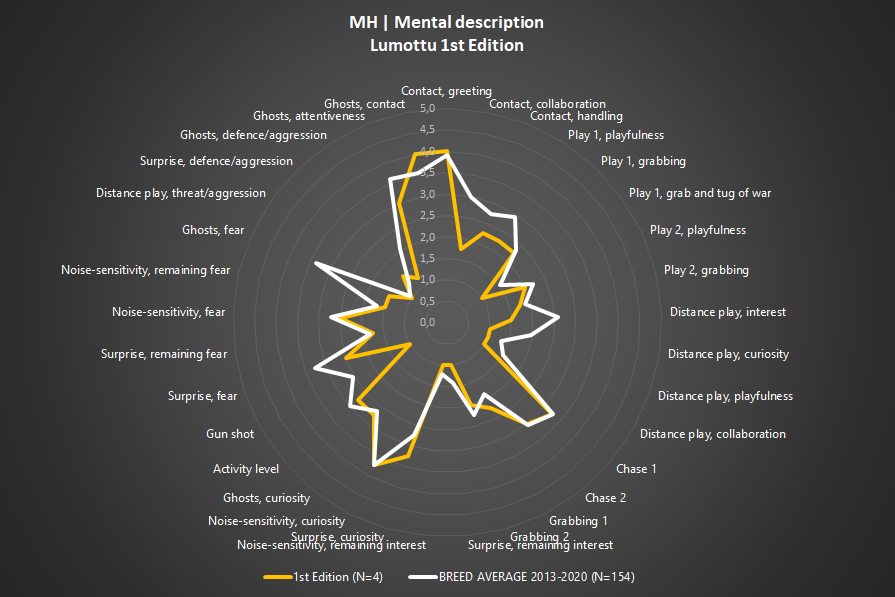 The dame of the litter is our foundation bitch Aries Khan Margaret Tatcher of Lumottu “Hilda”, and the sire Exgate’s Unique Utah by Nelvis “Utah”. Both parents are perfectly healthy. Utah has A/A hips and 0/0 elbows, Hilda B/B hips, 0/0 elbows and her spine is clear; LTV0, SP0, VA0. The COI of the litter is 0% in 5 generations and 0,01% in 10 generations.

Utah is a strongly built and balanced male with excellent movements. He has a nice steady temperament and he is very open and playful. Utah has passed both Norwegian and Swedish temperament test and he has sired 2 litters in Norway. He is a Norwegian Tracking Champion and  closed his Norwegian Show Champion title in the ripe age of 10 year  by winning the biggest show of the year, Norwegian Winner in November 2017. 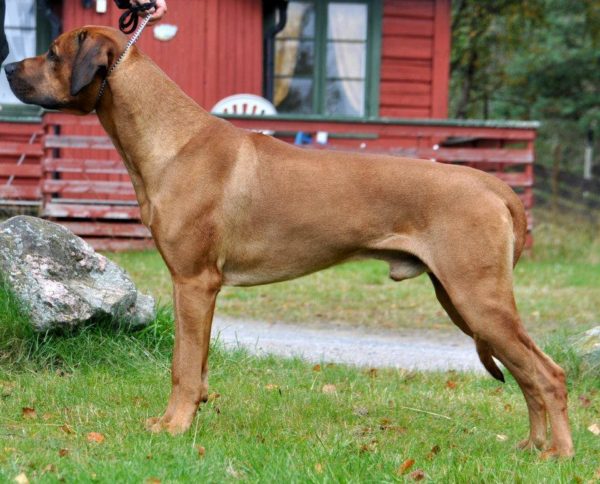 Hilda is balanced and beautifully built. She has excellent movements, a very playful temperament, and she’s always ready for action. In the show ring Hilda has done so far very well and among champion titles from Finland, Sweden, Denmark, Estonia, Latvia and Russia she was the #1 show ridgeback in Finland in 2015 and #2 in 2016. As a junior she gained several junior winner and champion titles. Hilda is also Tallinn Winner -16 and Baltic Winner -16. She is actively trained in obedience, agility and blood tracking. During the season 2016 Hilda gained 2 CACLs in lure coursing and 2nd prize in field tracking. 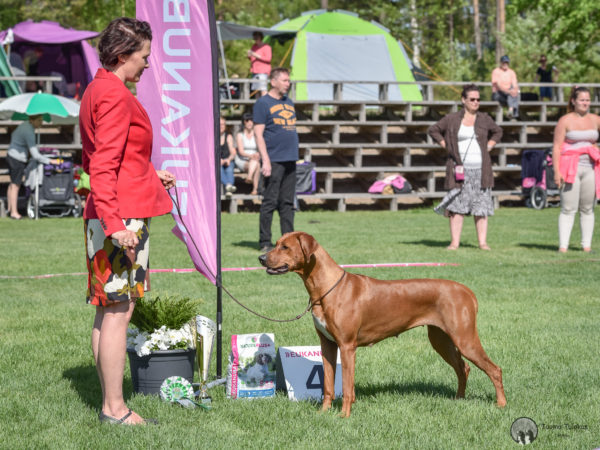 Merry Christmas! Enjoy your holidays with friends and family, near and far <3

Blast from the past. Iivo was very much into Christmas and especially presents. Here you see him disappointed as there was no more to open 🥰